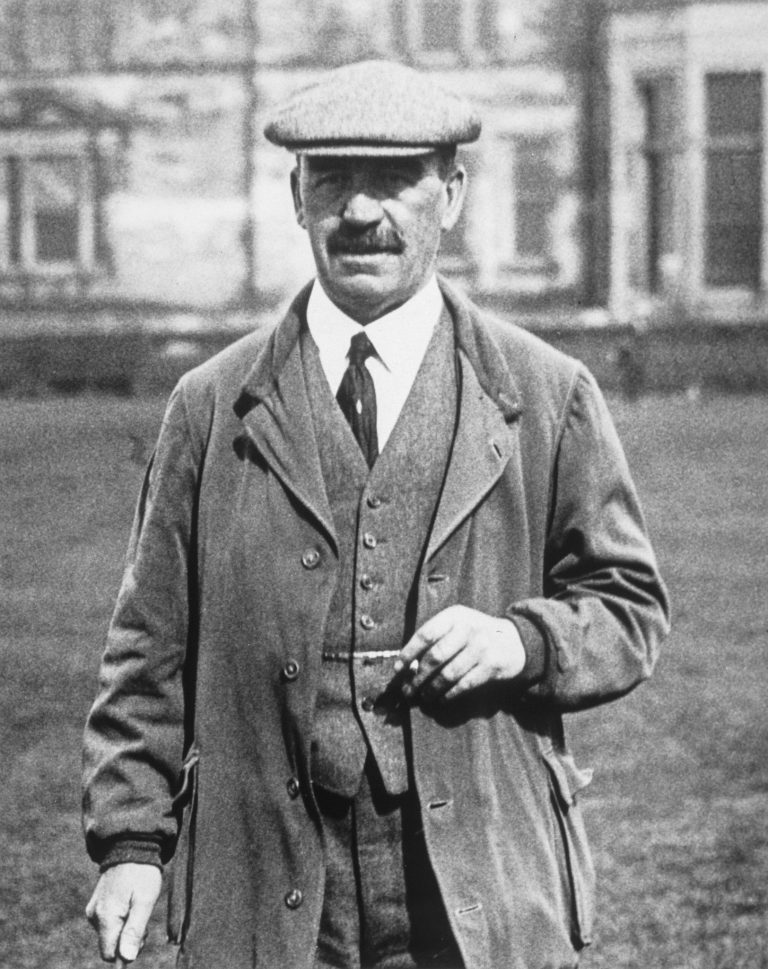 The ideal hole is surely one that affords the greatest pleasure to the greatest number, gives the fullest advantage for accurate play, stimulates players to improve their game, and never becomes monotonous.

Alister MacKenzie (30 August 1870 – 6 January 1934) was a British golf course architect whose course designs span four continents. Originally trained as a surgeon, MacKenzie served as a civilian doctor with the British army during the Boer War where he first became aware of the principles of camouflage. During World War I, MacKenzie made his own significant contributions to military camouflage, which he saw as closely related to golf course design. He is a member of the World Golf Hall of Fame. He designed more than 50 golf courses including 3 that remain in the 2016 top 10 golf courses in the world:  Augusta National Golf Club and Cypress Point Club in the USA, and Royal Melbourne Golf Club (West Course) in Australia.