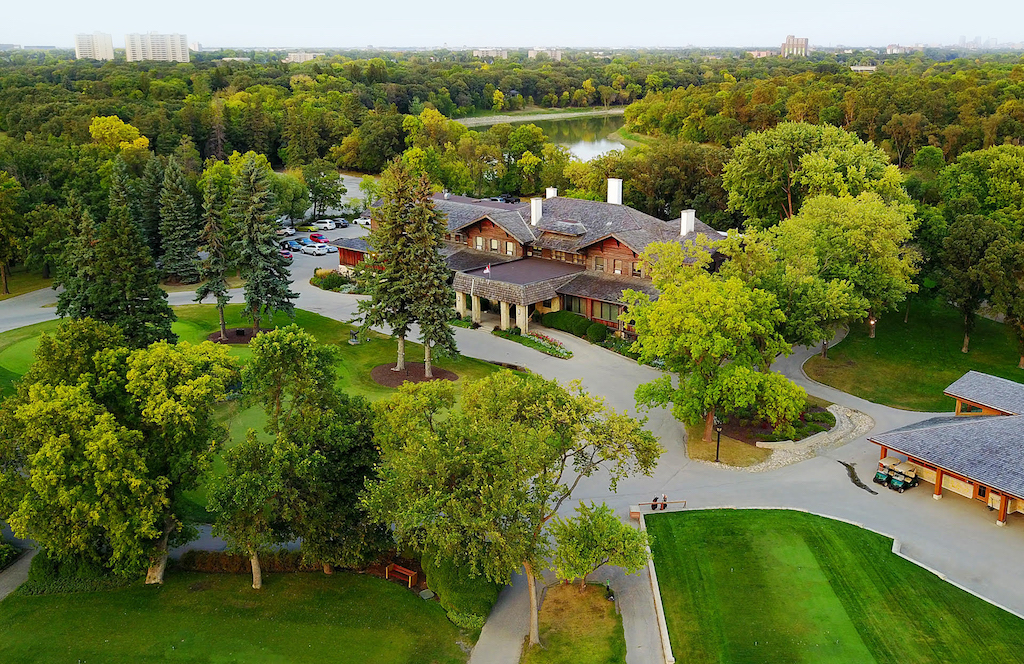 In 1905, construction began on the original clubhouse, and a golf course laid out by Tom Bendelow. In 1919, world-famous course architect Donald Ross was brought to St. Charles to rebuild the original course.

At the end of the 1920s, St. Charles celebrated the Golden Age of golf architecture with a course designed by one of golf’s iconic architects – Dr. Alister MacKenzie.

In the fall of 1928, MacKenzie arrived at St. Charles as part of a visiting contingent of British “senior golfers”, and construction of his design for the “north nine” began the following spring. The new course opened in 1931 and the MacKenzie hallmark of blending the course into the natural terrain was incorporated into St. Charles.

Unique in its architectural heritage, St. Charles boasts the only course MacKenzie ever designed in Canada. Almost 90 years later, the MacKenzie Nine continues to demonstrate many of his thirteen rules for golf architecture.

In 1945, one of the continent’s most noted golf architects, Stanley Thompson of Toronto, was asked to work on the Club’s “west nine.” Within a few years, the course was rebuilt by his associate Norman Woods.

St. Charles has hosted a number of national, international and professional golf championships, including the 1952 Canadian Open, a PGA tournament, the 1992 du Maurier Classic, an LPGA major and, more recently, the 2000 AT&T Senior PGA Championship and 2010 LPGA Canadian Women’s Open.

Today St. Charles members, their families, and guests enjoy the architectural heritage of MacKenzie, Ross, and Woods in one of the premier golf clubs in the country.